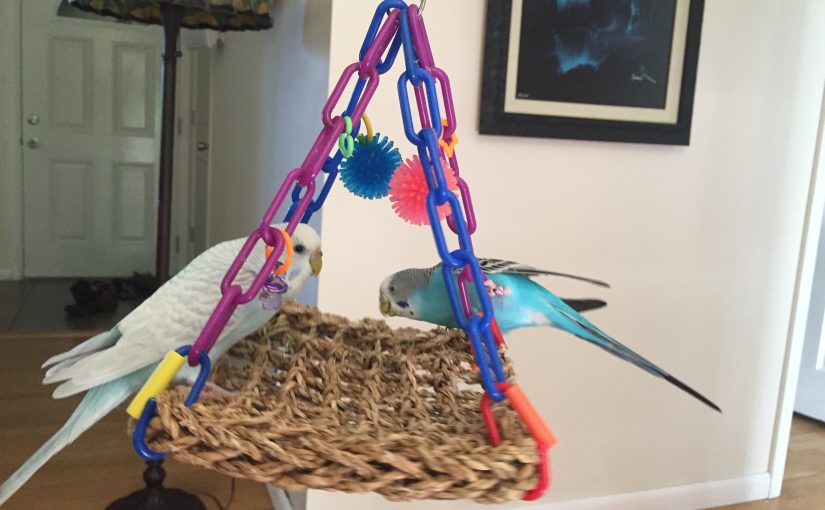 With so many toys out there in the marketplace it can be tough to choose for your budgies. I know I’ve made tons of mistakes buying toys that were way too big, or worse, dangerous. It can be difficult to look at pictures on the internet and know what to buy for mental and physical stimulation. Here are Toby and Kelly’s recommendations for best toys for parakeets, all of them are either currently in their cages or were and were so well-loved they no longer exist! 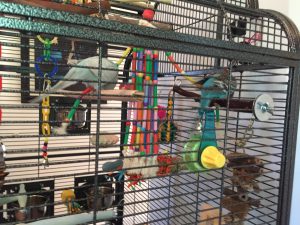 There you have it, Toby and Kelly’s recommended best toys for parakeets. They have all been “road tested” in our home and I feel comfortable guaranteeing that even if they aren’t your parakeet’s favorites they are at least appropriately-sized and safe for your budgies. I’d love to hear some of your favorites, please leave a comment!