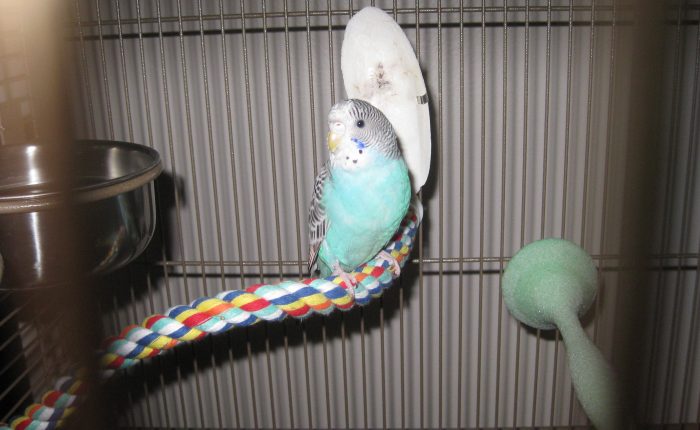 Selecting and bringing home your first parakeet is a very exciting time for your household. Whether you’ve meticulously planned and curated an awesome cage for him, or you’re winging it and buying everything at once, chances are this isn’t a spur of the moment decision. You’ve probably thought a lot about what it will be like to introduce a parakeet to your home. Once you have actually installed the parakeet in his cage, you may be struck by the fact that he seems like a completely different bird than he was in the store, and some of the new behavior can be quite alarming. Here’s what you can expect for the first few days of adjustment.

This is not the time to introduce vegetables, fruits or other new foods. the best bet is to provide whatever food your parakeet has been accustomed to eating; you’ll have tons of time down the road to change his diet.

Hopefully that helps explain why the boisterous little clown you picked out at the pet store turned into a quiet parakeet statue the moment you brought him home. It can be a terrible feeling seeing him so scared and out of sorts, but give it a few days and he’ll come around. Once your new parakeet has begun moving around and acting more like himself it’s time to begin the taming process, but before that happens I strongly recommend giving him time to settle in and figure out the he’s safe in your home. 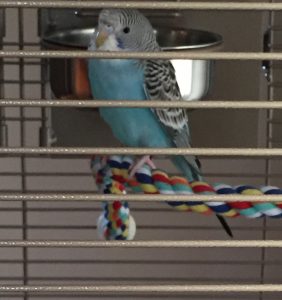