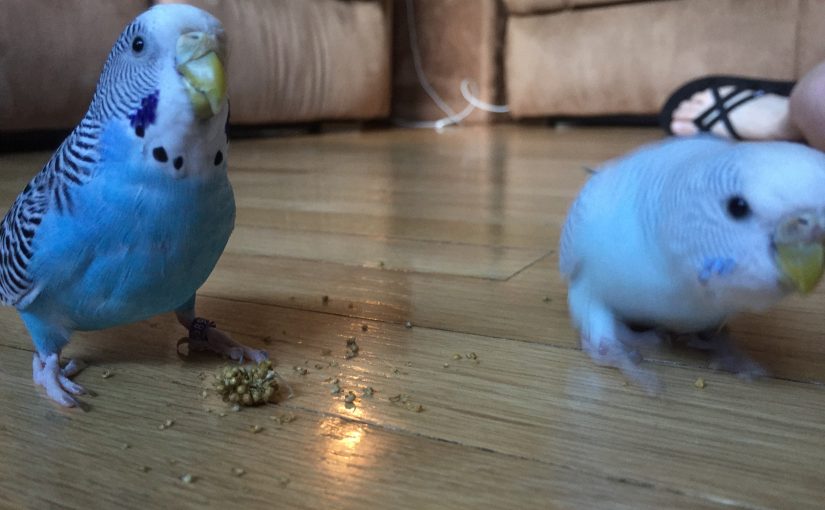 Like you’d expect, we bought our set of Programmable Plug-in Digital Timers

when we were getting set to go on vacation. But instead of removing them when we got back we left the timers as is, and find them to be an invaluable resource that makes our every day lives easier. Here’s how light timers have practical use every day.

Basically anything I can do to automate a process is awesome! If I didn’t already have it sorted I would buy another set of timers and try to put a radio on them or a the television so the birds would have company during the day.  As it is we have the Amazon Echo

for their entertainment, and that’s probably a whole post all of it’s own!

is that it covers up both outlets when plugged in, so you can’t use the other outlet for even a nightlight or to plug in your vacuum etc.  They can also be a bit confusing to set, but once you’ve got it taken care of they are very reliable and using light timers definitely takes a few routine tasks off my mental plate.