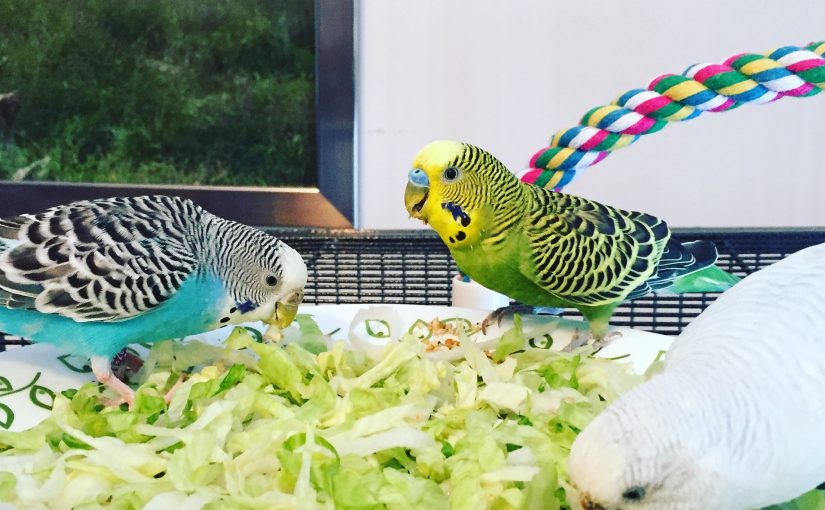 Picking out and bringing home your new budgie is very exciting, but choosing a name can feel a bit more daunting. Particularly since budgies live up to 15 years and learn their names very easily, it’s a pretty big responsibility! I find that if you have a theme or a general set of names to chose from choosing a name can be fun, but not overwhelming. Here are my tips for budgie names.

Good luck naming your new friend!  No matter what you choose after a while it will seem to suit them perfectly and be part of who they are, so don’t stress over it too much. Every member of our flock had their name chosen before we met them, I think sometimes we chose the birds to fit the names!